How to get to Berlin

You can get to Berlin easily and comfortably. We have put together some notes on what to keep in mind for your travel.

Berlin has two airports: Both Tegel and Schönefeld Airport can be easily and quickly reached from the city's centre, and are optimally integrated into the airlines' national and international route network.

Airport Berlin-Schönefeld (SXF)
Schönefeld is situated in the southeast of Berlin, approximately 18 km from the city centre. The airport is connected with the city centre by the S-Bahn (suburban train) lines S49 and S9 as well as with several AirportExpress trains that run from/to Hauptbahnhof, Zoologischer Garten, Friedrichstraße, Alexanderplatz and Ostbahnhof every half an hour

Airport Berlin-Tegel (TXL)
Tegel is situated in the northwest of Berlin, approximately 8 km from the city-centre. You can reach the western city centre from the airport conveniently within 15 minutes.

How to get to the venue 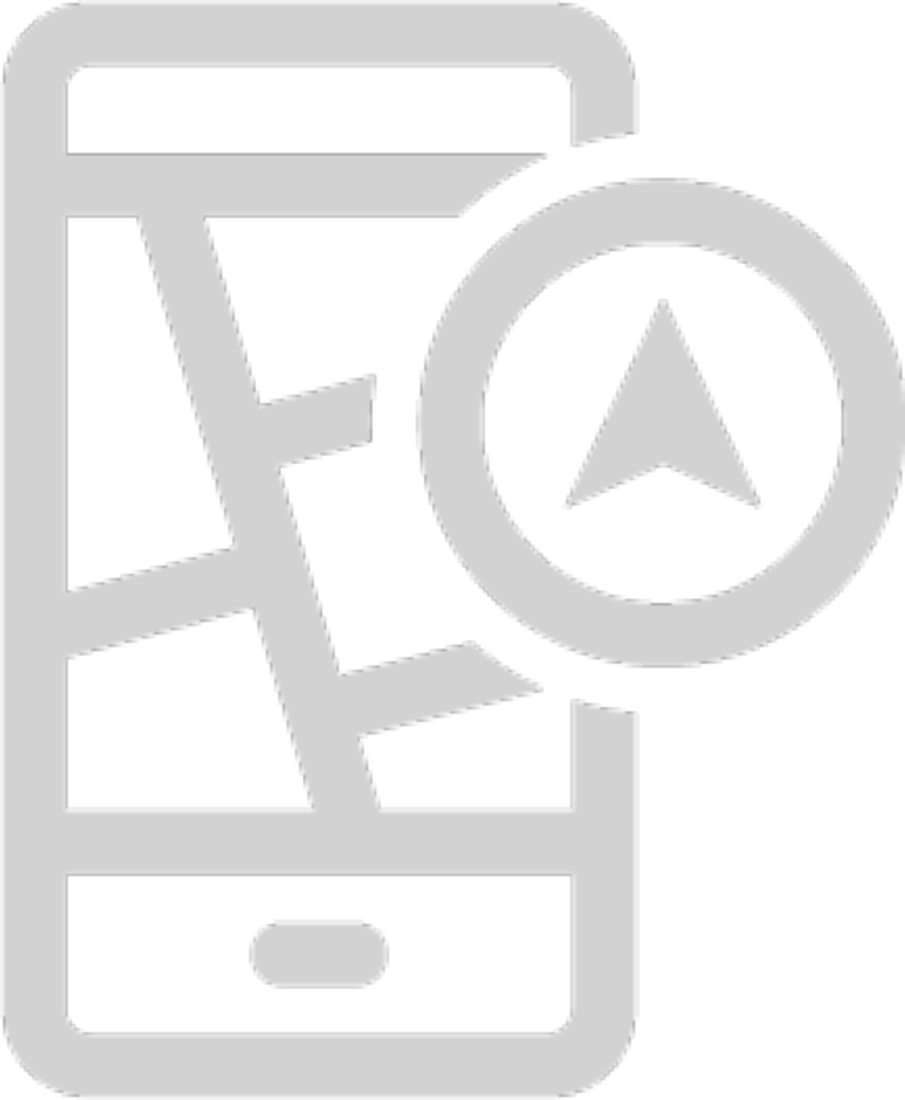